Living in Bali - Study in Bali
Skip to content 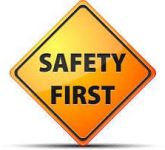 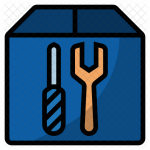 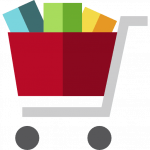 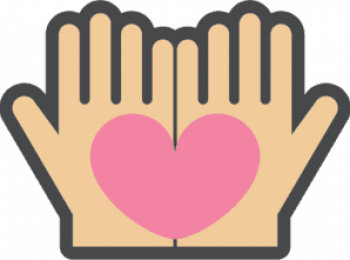 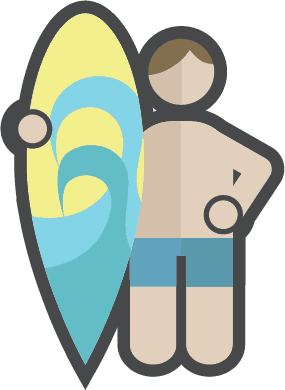 Living in Bali is different from living in Europe. Some students struggle a bit in the beginning but if you are prepared, you will definitely enjoy your stay.

Bali is a tropical island and therefore it is very humid, especially during rainy season (December-February). Walls in the house, the cabinets and clothes may get some mould. Try to keep the rooms ventilated by opening some doors and windows regularly.

There is a huge variety of animals in Bali, some are not that welcomed by most people. For example cockroaches and snakes. Even five star hotels may have cockroaches in the kitchen or bedrooms, it is just impossible to avoid them. Snakes are seen less frequent in developed areas but you might stumble upon a snake from time to time in your garden. As long as you don’t attack the snake, it will pass by without any harm. Most snakes in Bali are not dangerous but please be careful if you don’t know the species. The same goes for ants. There are many different types of ants in your garden. Most are harmless but some ants can cause fever and blisters. So better stay away from ants. They can also be dangerous for pets like cats and dogs if they step in a nest. There is always big discussion about rabies in Bali. The truth is that as long as you don’t do anything to the stray dogs, they will not do anything to you. The chance to get rabies in Bali is very low, especially in developed areas. People get rarely bitten by dogs, and if they do it is usually their own fault. Mosquitoes: People tend to overreact a bit when it comes to mosquitoes. So far I don’t know anyone in Bali who got Malaria. But don’t forget about dengue fever. If you have high fever, a bad rash, bone and joint pain and lethargy you should go to a hospital (Kasih Ibu is very good in detecting Dengue Fever, the others are also not bad) to check for Dengue Fever. If you wait too long it can be too late. You may feel already better after two days but the next day it gets worse. So better check, but don’t panic.

We keep records of burglary and muggings in Bali since a few years. Crimes are increasing every day. We have many cases of stolen laptops and DSLR cameras as well as smartphones from villas. We recommend to keep the doors locked at all times in case you are out or in a room where you can’t see the entrance.

A banjar is a community centre (usually a building in the center of a village) for a designated number of families. Anything from 20 to 500 families, known as KK (Kepala Keluarga) may make up a banjar community. The banjar is concerned with village affairs including retribution collecting for merchants and business in the area and operates beneath a larger social structure called the kelurahan which is a division of the desa (village).

All married men in the local area are expected to become a member of the banjar and participate in all of its activities, including meetings held in the first week of every Balinese month.

The banjar will invariably have a committee made up of a head, known as klian (usually the house of the Klian becomes the office for a village’s affairs such as ID making, KIPEM (temporary citizen ID; valid for 3 months ), a secretary, treasurer, and messengers known as kesinoman. Kesinoman perform the important role of relaying pertinent information to an assigned number of KK.

Anyone from any religion or belief is welcome to join the local banjar but one may be put on a waiting list and in some cases charged a joining fee. Once you are a member of a banjar, your life automatically becomes busied by all the religious ceremonies and community events the banjar is involved in. For this reason, most banjar members are Balinese Hindus.

Women and children are also banjar members and have their own committees which address particular issues. The women’s group traditionally focuses on matters such as offering making, birth control and child raising, while the youth group may have its own gamelan and dance troupes and hold events such as bazaars to earn money for the banjar, kite festival, and also Ogoh- ogoh making.

A banjar has its own buildings for meetings and events. They normally include a main pavilion for performances, a watchtower, a kitchen, a gamelan and costume room, and a small temple. On the top of the watchtower a huge slit drum called a kulkul is hung and used to call the community to the banjar and relay other information for example about natural disasters such as earthquake or tsunami.

Almost all merchants in Indonesian traditional market are bargainable. They will open the transaction with the highest possible price for you because they expect you to bargain. Sometimes, the actual selling price is 50 percent of the first price, but merchants nowadays would probably only give you 20% to 30% discount depending on your bargaining skills.

Many locals don’t care about dogs. Some Warungs even serve dog meat in Bali. For some ceremonies dogs are sacrificed. We want to encourage you that if you see any local (or foreigner) treating their pet not with respect or if you see any injured or sick dogs, cats or other animals somewhere in Bali, please contact BAWA. They speak English and are happy to help any sick, injured or mistreated animals: